Comfort doesn’t mean safety, not in a world built from the remnants of the life they’ve left behind.

Eight years after the world changed forever, Sanctuary and her surrounding settlements had settled into their new way of life. And with the events in Andorra a distant memory, they were safe…or at least they thought they were.

As Leah recounts their highs and lows, the memories of that fateful day come flooding back. The day violence visited them from the sea in a way they could never have anticipated. The way in which their whole way of life was threatened, and she was forced to battle more than just the invaders to keep her people, her family and herself safe.

The day Leah discovered something that would change her life forever. 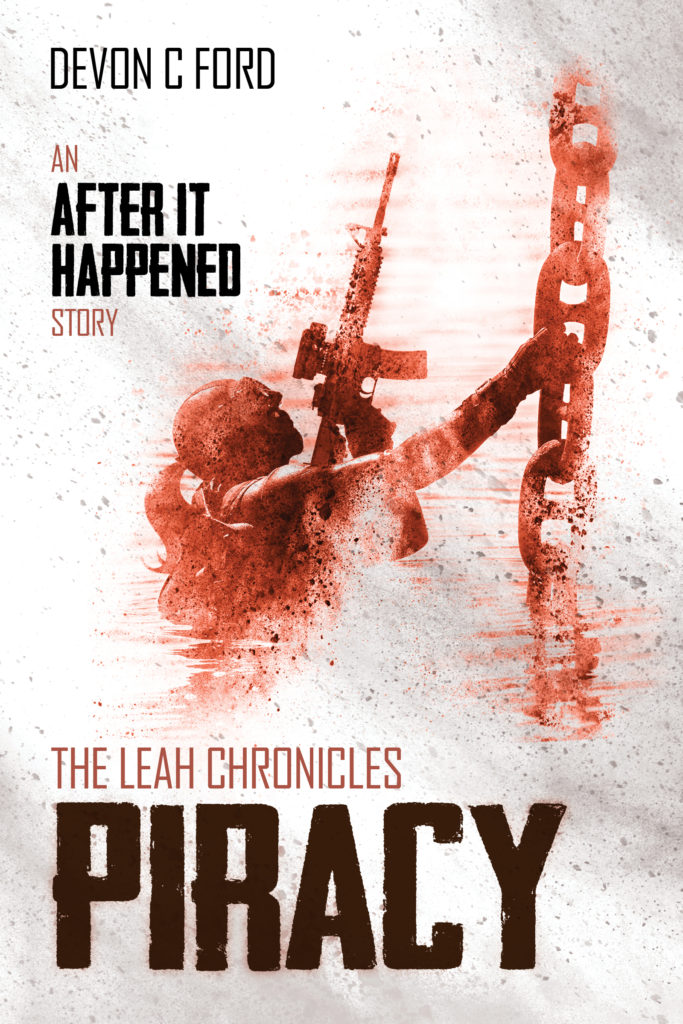 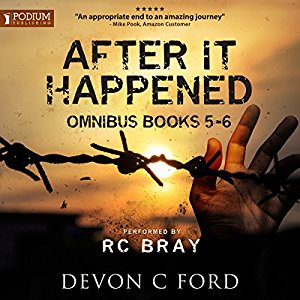 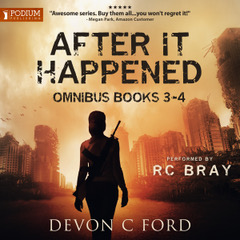 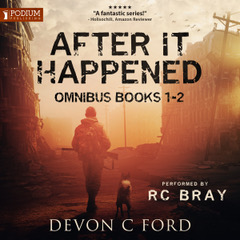 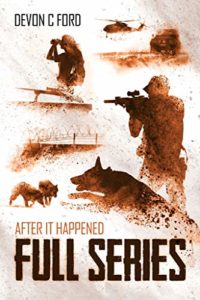 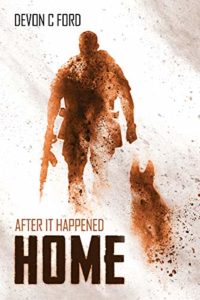 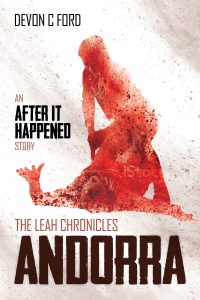 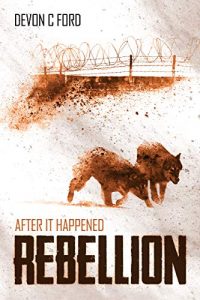 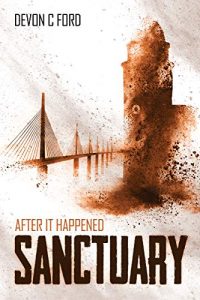 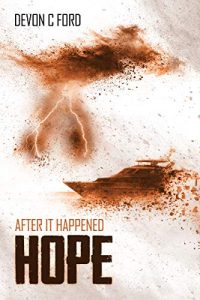 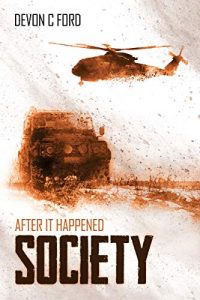 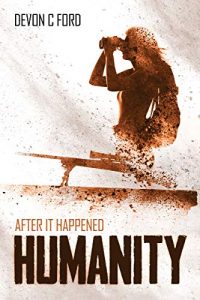 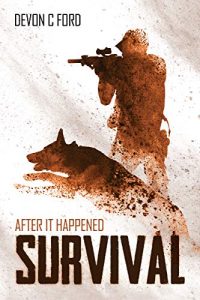