They came to start a new life. Now they have to fight for it.

Joel Lander wants nothing more than a fresh start, far from Earth and wars that have left humanity’s birthplace in shambles. Leaving on the second mission to the distant world of Tranquility, Lander and his family plan to build a brand-new life for themselves.

Boasted to be everything Earth wasn’t—clean, unsullied, safe—Lander learns upon arrival that Tranquility is anything but. New Independence has gone dark and it soon becomes clear that he will have to fight a terrifying enemy to save their new home, forcing him back into the very life he’d thought he’d left behind on Earth. 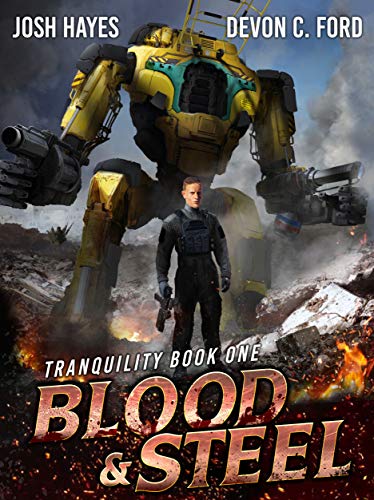