The recon ship, the Ichi, made contact with alien beings deep in space, making new allies and new enemies. The hastily-built fleet makes for the Centauri system, desperate to catch up with the Ichi, and their arrival comes just in time to encounter the almost invisible threat of the war-like Va’alen. But the fleet soon discovers that what is dominant technology in one solar system is dangerously out of its depth in another.

Finding themselves in the middle of an alien war, inadvertently picking sides in exchange for advanced technology, the true cost of war is brought home to them in stark reality and loss of life. It will take great courage and high-risk tactics to endeavour to cripple the Va’alen so the fleet can regroup and head for home.

Leaving Centauri for Earth, and unaware of the scale of power and technology they will need to secure the system and all the resources it holds, Admiral Dassiova’s fleet, what remains of it, lands in deep water. 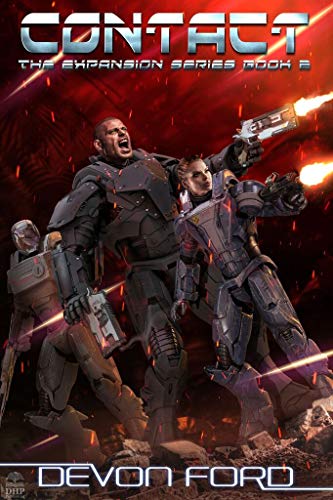