For there to be light, darkness must exist.

Eve is a captive of the Party. Adam, having fled the Citadel with others, finds himself beyond the Frontier in an underground world where nothing is as he expected it to be.

Nathaniel and his soldiers sweep the city clean of the Resistance, who are busy limiting the damage their exposure has caused. Starting fresh, they lick their wounds and mourn their losses.

Eve is shown an alternative version of their history, but attempts to turn her against her own people meet with unexpected obstacles.

To reach the light at the end of the tunnel, the brave fighters of the resistance must first encounter the things they fear most in the dark.

War is unavoidable, and the stakes are freedom or death.

Don’t miss the continuation this harrowing post apocalyptic series about revolution, power, and war, from the bestselling author of the After it Happened Series. 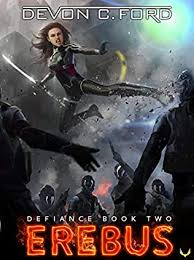 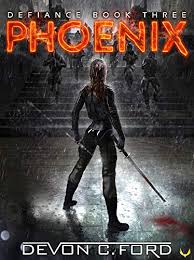 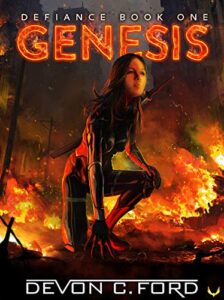