The mission failed but hope is not lost…

The Reclaimer’s attack on the Gateway didn’t go as planned, but a dying man’s words sparked a revolution.

Alec receives a message from the Barony, a group in the UK, letting them know they have allies around the world.

Dex is still on the other side of the Occupation, but he knows he’ll have to make a move soon.

Lina and Monet are sent on a mission to Shanghai to stop the production of a device keeping the aliens alive in our atmosphere.
Cole and Soares head out with a one way-ticket through a Gateway, in an attempt to permanently close them.

Reclamation pits our humanity against the dreaded Overseers, in a world where only one of them can survive.

Reclamation is the final book in the sweeping post-invasion series, Rise, by Devon C. Ford, the author of After It Happened, and Nathan Hystad, the author of The Survivors. 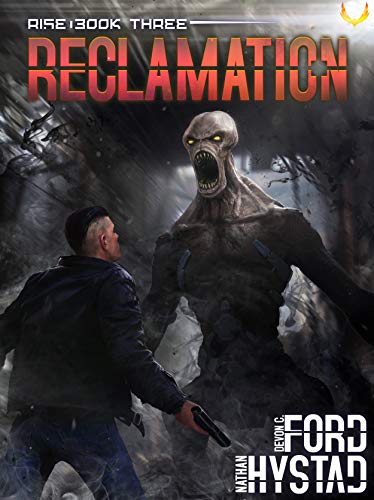 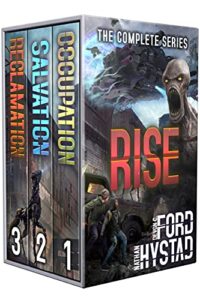 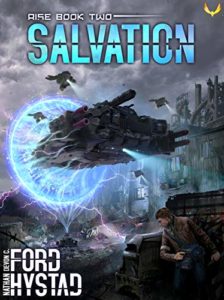 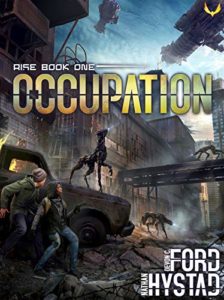