Trapped in an abandoned and quarantined Britain, forsaken by the rest of the world, the scattered survivors are forced into hibernation by the fast onset of a bitter winter.

Struggling for supplies and battling the elements, the true nature of people shows through as they face adversity like they have never known before. Nevin, as charmed and untouchable as his toxic existence has been, finds a niche in his new home; still not enough for him, though, as he plans to become more comfortable at the expense of others. But is tangling with Johnson a confrontation he can come back from?

Peter and Amber are still fending for themselves and digging in for the harsh winter. But will that be enough to keep them safe? Major Downes confides in Captain Palmer, and together they plan for escape to normality and to structure a new lifestyle for their charges. But in the uncertain world they live in now, nothing is easy. 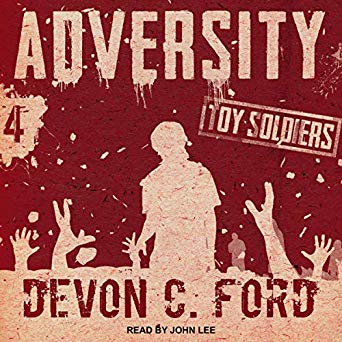