In 1989, Peter’s young life is an unfair and miserable existence, even before events unfold far beyond his isolated, rural corner of the world. He is left alone to fend for himself and to survive in impossible circumstances.

In the dying throes of the Cold War, testing of experimental bioweapons goes wrong in the worst kind of way. As the media coverage of disorder and chaos in London spreads, so too does the disease that makes the hosts it invades exist with just one goal: to find more living flesh to infect. Pockets of survivors, meanwhile, struggle to comprehend the nature of this new enemy.

Cut off from information and senior leadership, one squadron of armoured troops finds itself forced to operate independently, until the remnants of military and government command re-establish themselves safely at sea in the English Channel.

The dead, however, have a different agenda, and begin to exhibit behaviour that could eradicate the human race from the world. 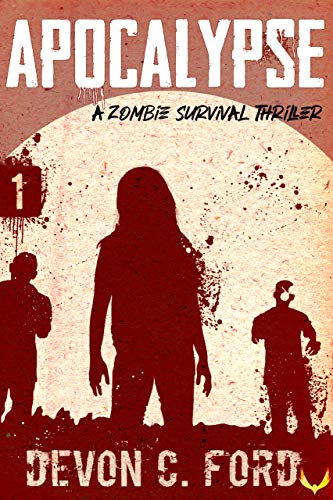 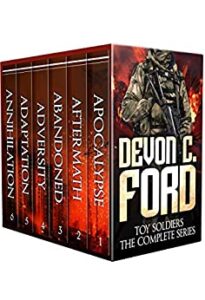 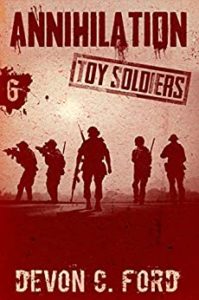 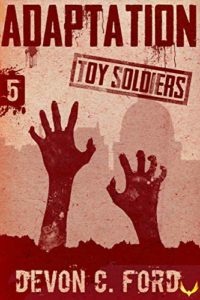 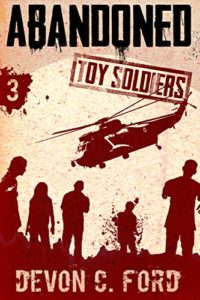 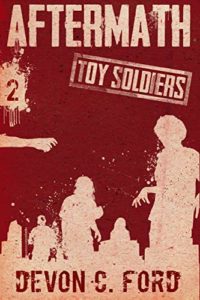