The universe has expanded dangerously beyond belief

Suffering from the political situation and kept mostly in the dark, the former crew of the Ichi are scattered to other roles.

Meanwhile, Admiral Dassiova is kept away from the Centauri system for a mysterious and secret purpose even he doesn’t yet understand.

Continue the epic military science fiction Expansion series today, with War, from the best-selling author of the hit Post Apocalyptic series, After It Happened 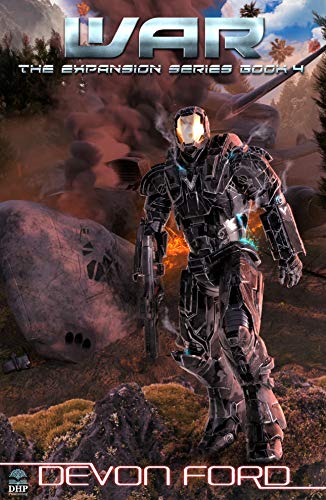