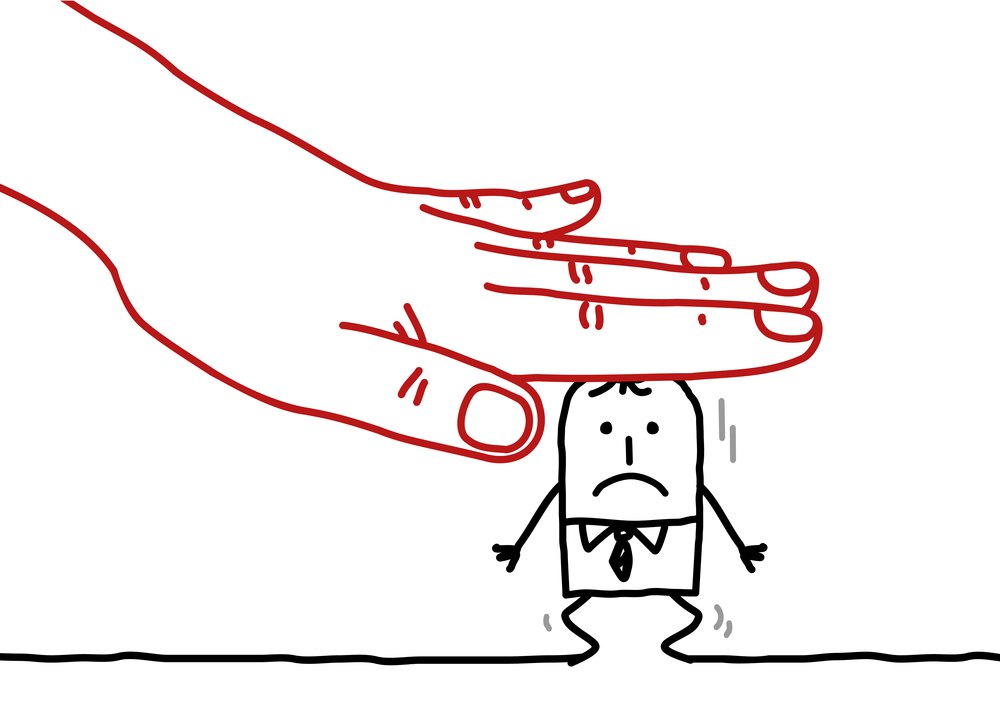 January has been, and likely always will be, a difficult month for me for a number of reasons. Call it superstition, call it mumbo-jumbo rubbish, but it’s how I feel. Something bad always happens in January, that’s just a fact, but good things also happen.

As with everything, it’s always difficult to see the wood for the trees when it comes to the unceasing battle of good vs. evil and, more often, pessimism over optimism.

In terms of work, this month has been ground-breaking.

I have written a little over 100 thousand words this January, not counting this little nugget.

Despite having been unwell with a persistent and nagging virus since, quite literally, last year. You’d think this all-time PB would increase positivity, but read on.

Those words have been spread out over five different books, and this month has seen the commencement of collaboration projects that are both new and challenging as well as being enjoyable as it forces me to speak to people. Awesome people, for fear of over-using the adjective.

On a small side-note, I must confess to having fallen into that introverted, borderline agoraphobic trap of being a writer so much so that when I do venture outside on the rare occasions life demands and hiss at the sun as my pale skin burns under the harsh glare of sunlight, I feel the need to explain that I am not, in actual fact, a hobo.

Despite all that solid work and notwithstanding the imminent releases of two more books and yet more audible versions of those books on top of the organising of a public appearance in early March, I can’t escape the nagging doubts that what I’m doing just isn’t good enough.

I’m not writing enough words. I’m not releasing books fast enough. People aren’t reading them. Readers don’t like them. I’m not getting reviews. My rankings are going down. All of these things are valid worries that I’m sure assail every writer from time to time, and at a point where I seriously considered jacking it all in to go back to normality at whatever new grindstone I could find, some wonderful external negativity found its way to my screen.

That destructive little window to the world, to the quagmire of opinions so casually thrown about like grenades in a video game as though social media never makes a connection to real life and real people, came through like a champ to really piss on my chips.

I’m not going to detail it here, because I don’t think it’s appropriate or even relevant really but suffice to say the thoughtless, harmful arrogance of some people is beyond staggering. In a month where I’ve found myself stopping typing and starting to search for jobs, where I’ve wasted an entire day reporting every YouTube channel pirating my work and rendering my words and the narrator’s talents worthless, I start to question why I even bother doing this.

Why do I prostrate myself before the world, put a piece of my heart and soul and more hidden personal information into books only for them not to be enjoyed but to attract open criticism? Why is it that the only people who seems to want to share their opinion are those who didn’t  like something? (Disclaimer – this is not a rant about negative reviews: my views on those are very rarely made public!)

Quite simply, why do I bother? What’s the point?

Then, bizarrely for me, positivity kicks my front door in and strides through my house brandishing a warrant ordering me to shut my face and listen for a god-damned minute.

We’re having a daughter grace our presence in a few short months. A little girl to add to the clan. A little sister for Jax to grow up being protective of. A little lady we can encourage and mould into a fierce but kind woman who, to quote one of the greatest movies ever made, ‘don’t take no shit from nobody’. [Cool Runnings, 1993]

Then, for someone who feels incredibly insular almost all of the time, I started to realise that the friends I have also make the days pass by with humour and support. The healthy competition among a ‘Collective’ of writers which grows as we add new members to assimilate their biological and technological distinctiveness and add it to our own (resistance is futile), has led to the monumental word count which, rumour has it, is what a Mr. G. Martin of New Jersey is alleged to write in over a year.

The support of other writers who understand all of the negativity I’ve listed above, who probably felt like that a week ago or a month ago or even at the same time as I am, has pulled me through some dark times as I rode that particular train pretty hard.

Like I said, January is a very difficult time for me. It is the month when I lost two family members who meant more to me than I ever had the chance to tell them. It’s the month when I got hurt badly trying to do my old job and everything changed as an indirect result. It’s the birthday of another family member I’m estranged from who is both a missing part of my life and a destructive element.

But this January, despite being equally as shitty as Januaries for the majority of my life, I’m deciding to change the narrative.

Too much pressure in your life? Take a closer look: most of that will be pressure you’ve placed on your own shoulders.

Too much negativity? Find some positivity and concentrate on that instead. Choose to be a reader of the 5*’s and not automatically go to the 1*’s.

Be grateful for what you have in your life; past, present and future.

Appreciate the people who make it worthwhile and help you through it, and always be ready to do the same for them.

Oh, and please buy my books and don’t forget to review them on all of the various, confusing platforms.

And if anyone knows anyone at Netflix or Amazon TV, you know, give them a nudge. 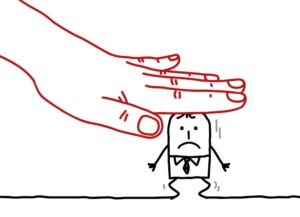